REDTEA NEWS
Professional Sports, COVIDiots, and Victim Blaming
Was Fauci Fibbing About His Financials?
Political Commissars Are Here And Are Starting Their...
Mormons Pointing to Higher Actual Inflation
Top Scientists Feared COVID Came From Lab All...
Quebec to Start Fining the Unvaccinated
McCarthy Threatens to Strip Democrats of Seats If...
Supreme Court Shows Its Schizophrenia
Beset by Crime Wave, LA Residents Flock to...
The Case of Jan. 6 Gets Curiouser and...
Home Survival Survival Firearms Battery: The Benelli M4 Shotgun
Survival 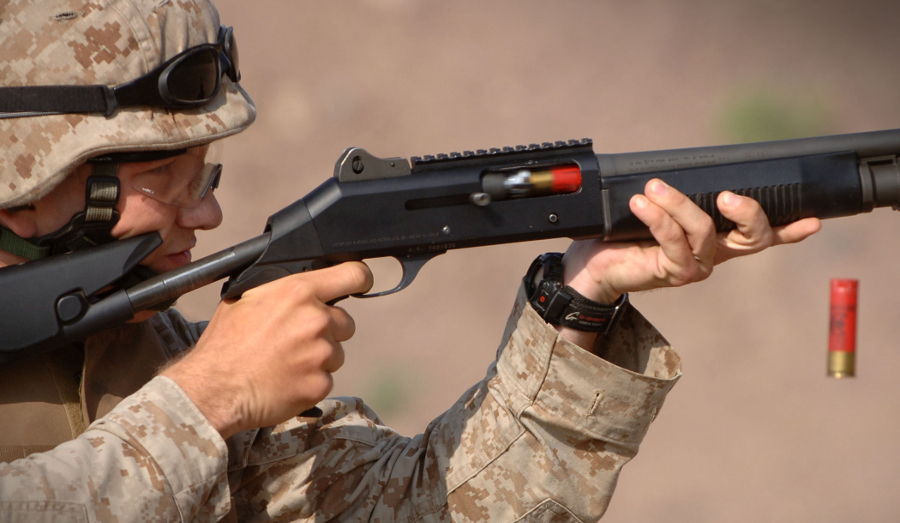 It may have been around for only 20 years, but the Benelli M4 has already made great strides at breaking into the shotgun world. Produced by Beretta, the same manufacturer that produces the M9 handgun, the M4 shotgun was designed in response to a US Army request for a new semiautomatic combat shotgun to be used by multiple military services. Unlike previous military shotguns that were modifications of existing civilian models, the M4 was thus designed from the ground up for the military.

The M4 beat out its competition and Benelli was awarded the military contract, delivering its first production units to the US Marine Corps. In military service the shotgun is designated as the M1014.

Advantages of the Benelli M4 Shotgun

The M4 uses a newly-developed recoil system that is supposed to be much more reliable than previous gas-operated shotguns. It is also self-regulating for different power levels of shotgun shells, meaning that the user doesn’t have to adjust gas plugs or gas blocks when switching from birdshot to slugs, or from 2.75” to 3” shells.

The M4 is designed to fire at least 25,000 rounds before replacement of any major parts are needed. While that’s not a lot for some shooters, for the average shooter that means many years or even decades of reliable operation without having to worry about anything breaking.

Disadvantage of the Benelli M4 Shotgun

Retail prices of the Benelli M4 will generally run around $1,700 upwards. By the time you add in magazine extensions and customizations you’re generally going to have spent upwards of $2,000. If you absolutely have to have the same shotgun used by the military, that amount of money may be worth it to you. Otherwise there are cheaper semiautomatic options on the market.

The Benelli M4 loads the same way that a traditional shotgun does. While that allows shooters used to pump-action shotguns to use much the same manual of arms, it does make for slow reloads. With the advent of the Saiga 12 and similar Kalashnikov-style shotguns that feed through box or drum magazines, there are much more efficient options available. 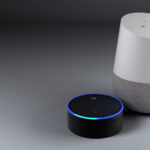 Think Someone Is Listening to Your Conversations? Amazon Might Just Be 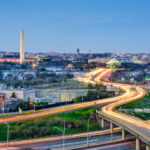