REDTEA NEWS
The Real Purpose of the Second Amendment
Why Gasoline Prices May Never Come Down
Are We in Civil War Already?
The Narrative Is So Transparent It’s Laughable
Another Pro-Life Pregnancy Center Firebombed
Attempt on Kavanaugh’s Life Shows the Danger the...
Inflation Causing Americans to Change Spending Habits
American Gun Owners Are the Last Line of...
Democrats Still Don’t Understand Guns or Gun Owners
Ask the Wrong Questions And You’ll Get the...
Home Survival Survival Firearms Battery: The Ruger M77 Rifle
Survival 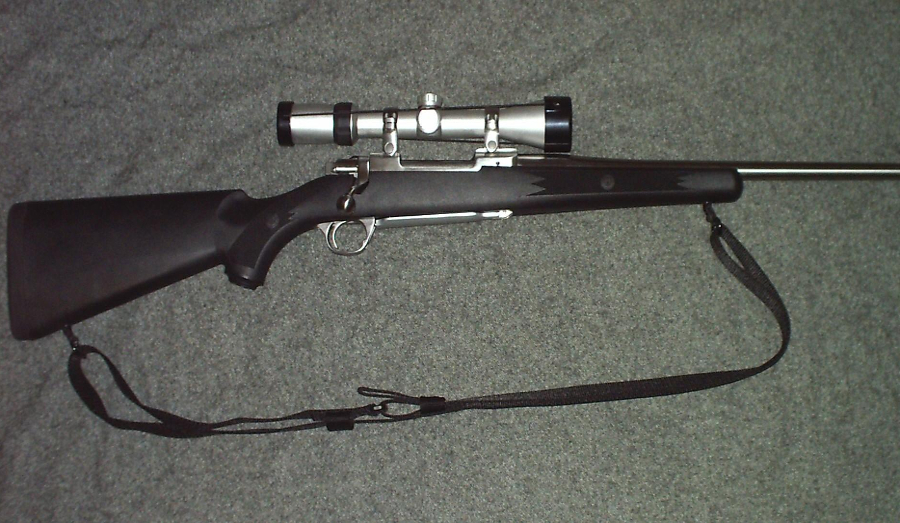 While the Winchester Model 70 and Remington 700 have long dominated the market for modern American bolt-action rifles, there’s another contender that’s a little less known and under-appreciated: the Ruger M77. While the rifle has undergone a number of changes over the years, at its heart it remains inspired by the Mauser 98, the rifle by which all others are judged.

The current iterations of the M77, the Hawkeye, feature the controlled round feed that made Mauser famous. And while the receivers may be cast rather than machined, Ruger’s decades of experience with investment castings mean that shooters don’t have to worry about the strength and integrity of the M77’s receiver.

One advantage the M77 has over the Mauser and other similar bolt-action rifles is that its front action screw is angled, which pulls the receiver down and in to the stock’s recoil shoulder, improving contact between the receiver and stock and leading to enhanced accuracy.

The Ruger M77 is available in a number of calibers, from the traditional favorites such as .270 Winchester, .30-06 Springfield, and .308 Winchester to newer popular calibers such as .204 Ruger and 6.5 Creedmoor.

Advantages of the Ruger M77

Because of the M77’s production through investment casting the M77 features integral scope bases in the receiver. That makes it far easier to mount optics than on other rifles that may require the receiver to be drilled and tapped to accept scope rings or scope mount bases.

Disadvantages of the Ruger M77

1. Lack of Part Interchangeability Over Time

With the number of design changes that were made from the M77’s conception in 1968 to the M77 Mark II to the M77 Hawkeye, many parts will not interchange among the various models. So if you find a great deal on a used M77 and think you can cannibalize it for parts for your newer rifle during a SHTF situation, you may be out of luck.

The MSRP on the M77 Hawkeye is just under $1,000, a hefty chunk of change for a new rifle. And while street prices are more on the order of $800-850, that’s still more than many shooters are willing to pay. When shotguns are available for $300 or less, and rifles such as the Winchester XPR and Savage 111 cost hundreds of dollars less, shooters who are sensitive to price may pass on the M77. 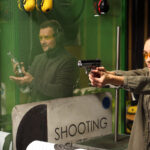 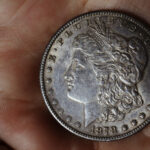