REDTEA NEWS
Tank Gift to Ukraine Exposes the Sad Reality...
The Government Thinks We’re the Terrorists Now
FBI Admits It Uses CIA and NSA to...
The Medical Industry Continues to Fail Patients
Democrats Are About to Learn That Turnabout Is...
If You Like Your Gas Stove, You Can...
McCarthy’s Woes Are Payback a Long Time Coming
The Genocidal Tendencies of Climate Change Crazies
The Response to the Twitter Files Is Telling
Are San Francisco’s Killer Robots the Wave of...
Home Survival Survival Firearms Battery: The Ruger P-Series Pistols
Survival 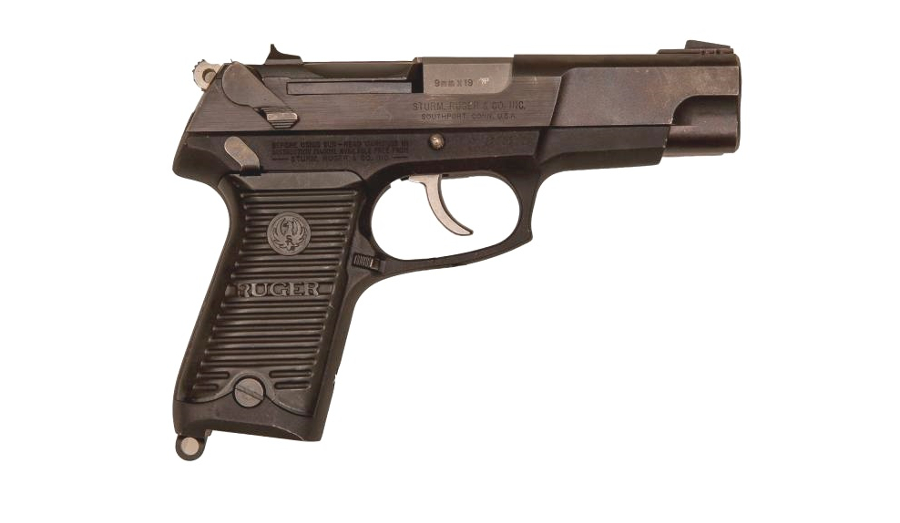 The Ruger P-series pistols originated in Ruger’s attempt to develop a pistol to compete in the US military’s trials to replace the venerable Model 1911 pistol. While Ruger failed in its attempts to win the trials, losing to the Beretta 92, its P-series pistols went on to become popular pistols on the civilian market.

The first pistol in the series was the P85, introduced in 1987. It was quickly followed by the upgraded P89. A .45 ACP version of the pistol was introduced with the P90, and subsequent models followed over the next several years. Production of all variants was phased out in 2013 in favor of newer pistol models developed by Ruger.

Advantages of the P-Series Pistols

The Ruger P-series pistols have a reputation for being built like tanks. Their alloy frame saves some weight versus steel pistols, while overcoming some of the uncertainty about the longevity of polymer-framed pistols.

The P-series pistols initially retailed for under $300, and even 30 years after their introduction can still be found for that price. Many pistols will come with extra magazines too, and spare magazines can be purchased for around the same price as Glock magazines.

3. In the Sweet Spot

Only a few years after being discontinued but not being far enough out that availability is diminished, the P-series pistols are in a sweet spot, with pricing of pistols and magazines remaining low and availability remaining high.

Disadvantages of the P-Series Pistols

Because they’re built like tanks, the P-series pistols have the heft to match. They can be a good choice for a service pistol, but for the most part are too bulky for everyday concealed carry.

In all likelihood spare parts will become less available over time. If you buy a P-series pistol make sure to lay in a good supply of spare parts. 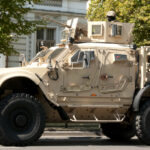 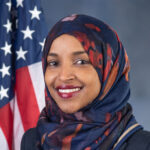