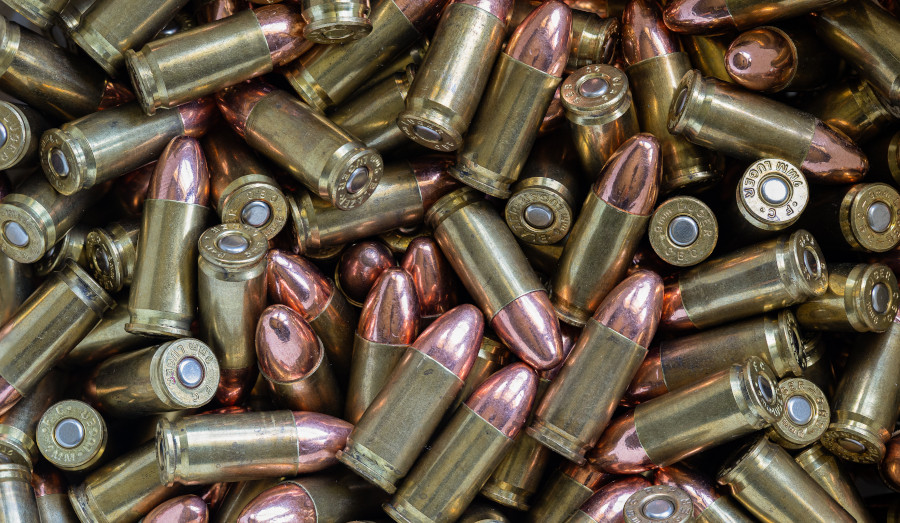 Pistol cartridges are among the most popular cartridges loaded by shooters. Their ease of use and low cost make it very easy to load practice ammunition much cheaper than you can buy it from the factory. And because of the high cost of self-defense ammunition, making quality ammunition for home defense or defense against bears and dangerous animals is far cheaper than buying it.

The first component you’re going to want to source is primers. Without primers, you won’t be able to load ammunition. Primers are often the first reloading component to be in short supply, as exemplified by the current ammo panic. These periodic panics have resulted in many handloaders stocking up on primers so that they won’t be caught short during the next panic.

There are occasional exceptions to this, such as the .454 Casull, which uses small rifle primers. But these are exceptions, not the rule, so remember to stick to pistol primers for pistol cartridges. 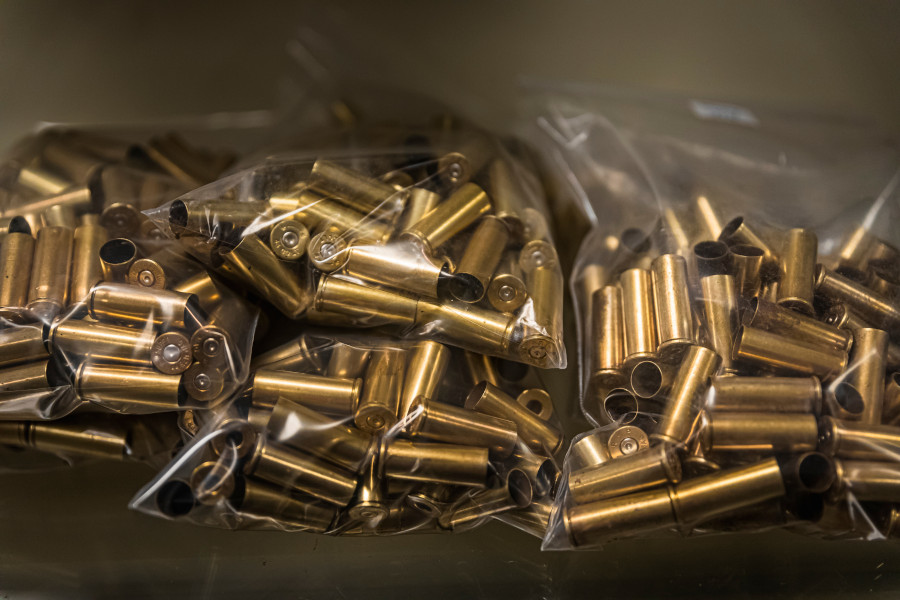 You can use either new or fired cases for loading pistol cartridges. If using new cases, they don’t have to be sized before use, although you may want to inspect case mouths to ensure they are round and free of dents and dings.

Used cases can often be reloaded 5-10 times before they need to be discarded. Be sure to inspect any used cases carefully and throw away any that have holes in the brass, cracks at the neck, or signs of excessive pressure at the case head.

Sometimes you’ll only find signs of excessive pressure once you’ve resized a pistol case, with a ring or partial ring (smiley) present near the case head. These cases should also be discarded.

You’ll also need to pay attention to overall case length. Cases have both a maximum and a minimum length. If cases are too long, they won’t allow the round to chamber, and your slide will jam in a semiautomatic pistol. If they’re too short, they can sit too far forward in the chamber and keep the firing pin or striker from hitting the primer. Neither situation is desirable. 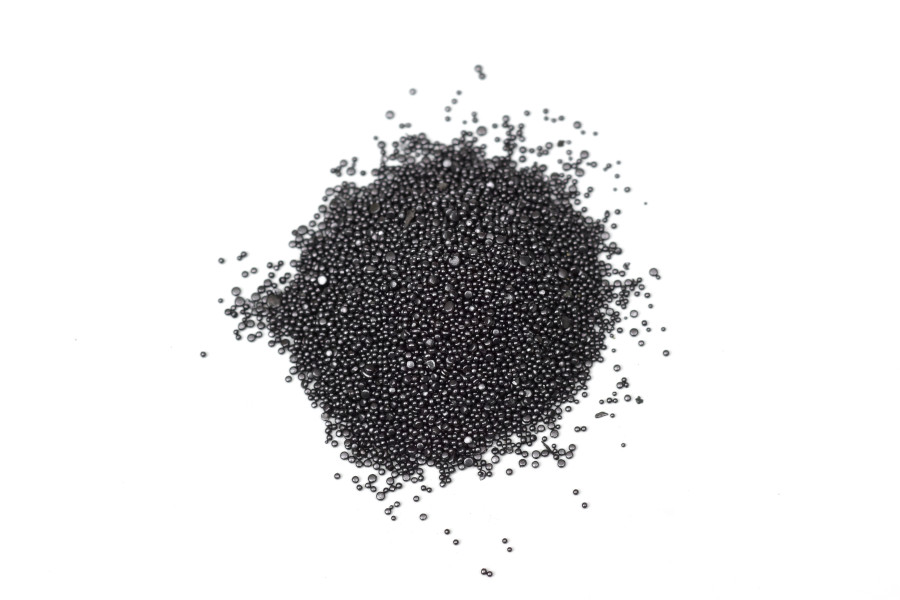 Powders for pistol cartridges are going to be at the faster end of the powder spectrum. Very often the same powders used for shotshell loading can be used for pistol loading. Roughly half the powders currently available on the market today can be used in pistol cartridges. These include powders such as Accurate No. 2, No. 5, No. 7, No. 9, and Accurate 1680 for larger cartridges such as .454 Casull, Hodgdon Lil’ Gun and H110, and Alliant Bullseye, Unique, and Power Pistol. Be sure to use published load data when loading pistol cartridges, and remember that in such small cartridges with such small powder volumes, even a small overcharge can result in a major overpressure situation. 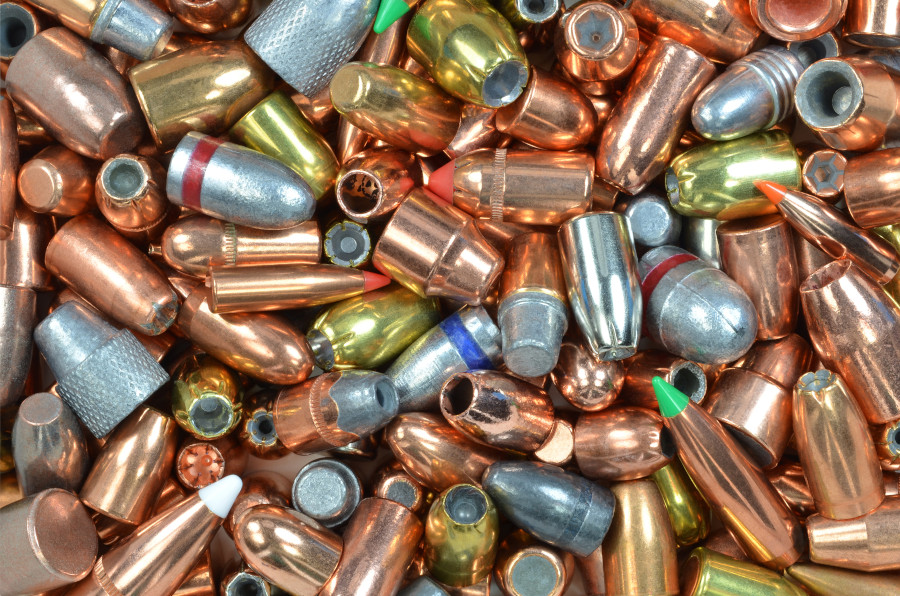 Straight-walled pistol cartridges are probably the easiest to load. We’ll assume that you’re starting with once-fired brass. You’ll run that brass through a sizing die, which will resize the cases and decap the primers. Refer to your reloading die instructions for how to properly adjust the sizing die. At this point you’ll decide whether you want to clean your cases in an ultrasonic cleaner, vibratory tumbler, or some other cleaning method.

Then you’ll prime each case and run the case into an expanding die. That can either be the expansion die from your die set or a universal expansion die such as the one from Lee. You want to bell the case mouth just enough to allow the base of the bullet to fit into the case. Belling it too much can result in overworking the case mouth, which can lead to splits in the mouth or reduced case life.

Once the case mouth has been belled, you can add powder, using whichever load manual data you have decided on. Once the powder has been added, you insert the bullet and run the cartridge through your seating die. The seating die needs to be adjusted so that a full throw of the press lever will seat the bullet to the proper overall cartridge length. This will require adjustment over several steps.

While some dies are set up to allow bullet seating and crimping in the same step, it can be easier to crimp bullets in a separate step. Straight-walled pistol bullets require a taper crimp, which will gently smooth out the belled case mouth and provide enough neck tension to keep the bullet from moving.

Failure to crimp could lead to a bullet becoming loose in the case mouth, which could allow it to jam into the case when you try to chamber a round. Or bullets could loosen in the magazine under recoil and start walking forward, leading to feeding problems. You don’t want to overcrimp, otherwise you risk damaging the bullet, or you could have problems properly chambering a round since these cases headspace on the case mouth. Calipers can help here in measuring the width at the neck of your crimped rounds. You’ll also develop a feel over time of just how much crimp is necessary.

Once everything is loaded and crimped, you’re ready to load and test your handloaded cartridges.

You can use whichever method of lubing you prefer, from liquid lube on a lubing pad to spray-on lubes. Cases will then have to be cleaned after sizing to remove lube residue.

Because bottlenecked cartridges headspace on the case shoulder, tighter crimps aren’t going to affect function nearly as much. But case necks are generally short, which can often lead bullets to get seated crooked or to crush case mouths. You’ll have to pay extra attention to case mouth belling and bullet seating to make sure that you don’t end up with crooked bullets or destroyed cases.

Revolver cartridges are loaded in the same way as straight-walled pistol cartridges. The only difference is that the crimp used is a roll crimp rather than a taper crimp. This keeps bullets from moving under recoil. If bullets aren’t crimped sufficiently, or are taper crimped, they could jump crimp under recoil, causing them to start walking out of the case and potentially jamming the revolver cylinder by keeping it from rotating.

Excessive crimping is a problem here too, as it can raise neck tension so high that it requires higher pressure to expand the case and release the bullet from its crimp. You want enough crimp that the bullet can’t move under recoil, but not enough that it raises pressures upon firing.

Handloading pistol cartridges can be fun and rewarding. But reloading on a single stage press can be time consuming, especially if you’re a high volume handgun shooter. Once you get the hang of handloading, you might want to start thinking about making various improvements to your press to improve output, or perhaps upgrading to a progressive press, which will allow you to crank out hundreds of rounds an hour.

And once again, safety in handloading is paramount. Stick to published load data, don’t get caught up in creating the fastest, most powerful loads you can, and make sure never to get distracted while loading. Remember that this is a hobby in which mistakes can cost you fingers, limbs, or even your life. Take this hobby seriously and you’ll be rewarded with a lifetime of happy shooting. 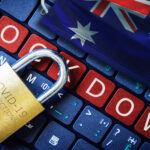 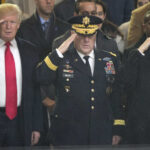