REDTEA NEWS
Tank Gift to Ukraine Exposes the Sad Reality...
The Government Thinks We’re the Terrorists Now
FBI Admits It Uses CIA and NSA to...
The Medical Industry Continues to Fail Patients
Democrats Are About to Learn That Turnabout Is...
If You Like Your Gas Stove, You Can...
McCarthy’s Woes Are Payback a Long Time Coming
The Genocidal Tendencies of Climate Change Crazies
The Response to the Twitter Files Is Telling
Are San Francisco’s Killer Robots the Wave of...
Home America Now Crime Rise in Minneapolis Forcing Residents to Form Militias
America NowBreaking News 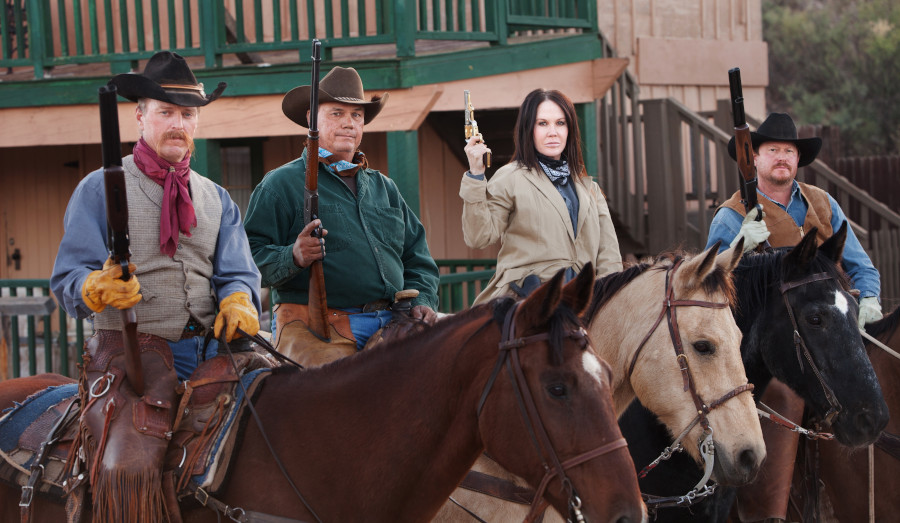 Everyone realizes that completely disbanding police forces will lead to a rise in crime. US citizens have been so conditioned into thinking that only police can fight crime that without a police force, they fail to take action on their own to combat criminals. Criminals know that and take advantage of that, with Minneapolis in particular being hit hard by a rise in crime.

Minneapolis, the city in which George Floyd was killed by police, voted to disband its entire police department. What is left of the department has apparently begun treating criminals with kid gloves, leading residents to finally take matters into their own hands.

Local residents in some of the areas hardest hit by the Minneapolis riots began seeing a surge of crime this summer. From arson to drug dealing to prostitution, gunshots and assaults, crime skyrocketed as the police department pulled back. Fed up with the crime, residents decided to take matter into their own hands, forming local militias, some of them armed, to deter crime.

Residents even took to barricading streets and enacting curfews and border controls, forbidding anyone who didn’t belong in the neighborhood from entering at night. It’s a sad situation in which the residents find themselves, being essentially abandoned by the police and left to fend for themselves against gangs of roving criminals.

Unfortunately, that’s the situation in which many Americans could find themselves in the future, especially in areas controlled by Democrats. Democratic politicians are ordering many police forces to go easy on criminals, and even in those areas that haven’t received such orders, police are unwilling to enforce the laws too strictly, lest they spark another George Floyd-type event. And so the emboldened criminals are going on a crime spree.

If Democrats take control of the federal government after the November elections, expect to see a surge in crime nationwide as the Democratic Party uses the apparatus of government to climb all over local police departments, punishing any that still try to fight crime. If you don’t already own a gun and plenty of ammo, you might want to start stocking up, because with police departments standing down more and more, there’s a good chance you’re going to be all on your own. 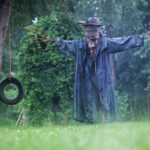 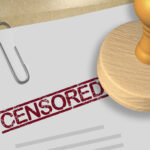 Establishment Seeking to Censor Search for Truth About Coronavirus