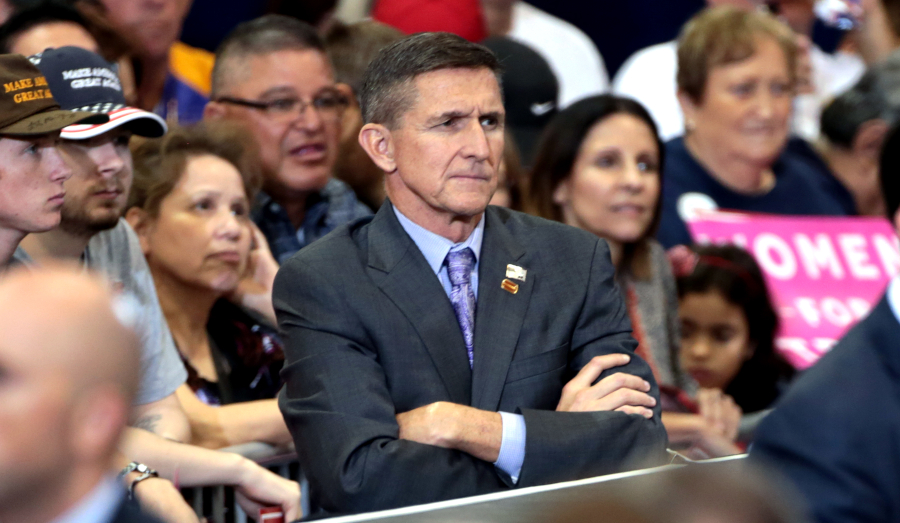 The Department of Justice recently dropped its criminal case against former National Security Advisor Michael Flynn, a move that sent shockwaves through the Washington establishment. Unfortunately, reaction to the decision set off the usual wailing and gnashing of teeth from the “Orange Man Bad” camp in DC, with Democrats decrying the decision as partisan and politically motivated. That just underscores that Democrats, who love to campaign on issues of criminal justice reform, really don’t have any principles aside from punishing their political opponents.

The case against Gen. Flynn was a weak one from the get-go. He was charged with making false statements to FBI agents, and pleaded guilty to the charge. However, the agents who interviewed him failed to advise Flynn of his rights before interviewing him. They also didn’t record or make a transcript of the interview, so the only “evidence” against Flynn was the written recollection of the two FBI agents who interviewed Flynn, among them disgraced former agent Peter Strzok.

There’s evidence that the written recollections went through multiple drafts, with each succeeding draft being more damning than the last, so that they couldn’t reasonably be expected to be a faithful rendering of the interview or of Flynn’s words. But prosecutors threatened to prosecute Flynn’s son if Flynn didn’t plead guilty. That was flat-out extortion, yet Democrats are trying to defend this outrageous behavior as standard operating procedure for federal prosecutors. It may be standard procedure for federal prosecutors to do that, but if so, that’s a damning condemnation of business as usual.

Now there are calls from the left side of the aisle to denounce Attorney General Barr and remove him from office. But all Barr is doing is rooting out political corruption within the Department of Justice (DOJ) and the FBI, corruption that was encouraged through the entirety of the Obama administration, and corruption that continues to fester within the government through career civil servants who put their partisanship on a higher plane than their duty to the American public. If anything, the Flynn debacle shows that the Attorney General is going to need a lot more time to change the culture at DOJ for the better, at least four more years. 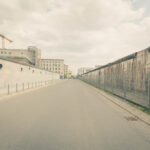 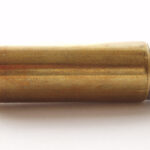