REDTEA NEWS
Tank Gift to Ukraine Exposes the Sad Reality...
The Government Thinks We’re the Terrorists Now
FBI Admits It Uses CIA and NSA to...
The Medical Industry Continues to Fail Patients
Democrats Are About to Learn That Turnabout Is...
If You Like Your Gas Stove, You Can...
McCarthy’s Woes Are Payback a Long Time Coming
The Genocidal Tendencies of Climate Change Crazies
The Response to the Twitter Files Is Telling
Are San Francisco’s Killer Robots the Wave of...
Home America Now How Much Control Does China Have Over the Online World?
America NowBreaking News

How Much Control Does China Have Over the Online World? 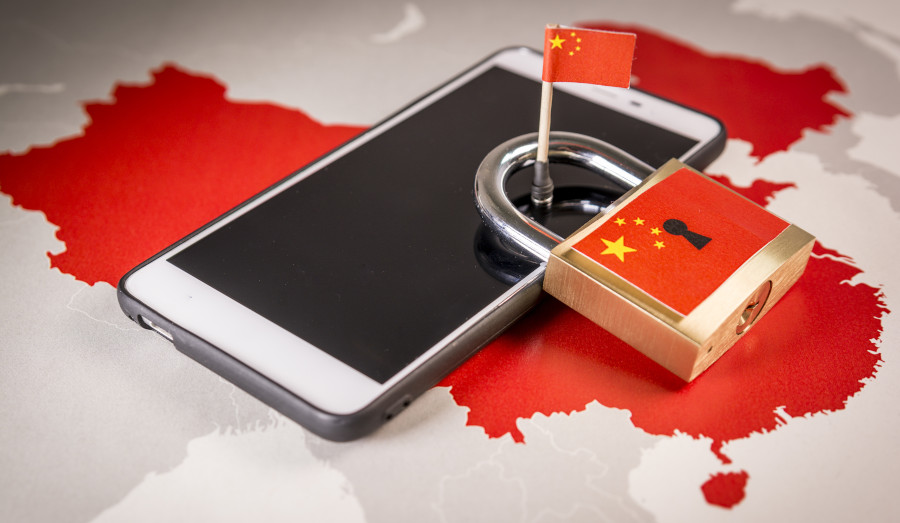 If you’re over the age of 30, there’s a good chance that the social media platforms you used as a teenager are now passé. Facebook and Twitter were long since left to the olds, and even Snapchat, Instagram, and others are having a hard time gaining younger users. It seems that every few years, another social media app pops up to grab the attention of teens and tweens. Right now, the flavor of the month is TikTok.

TikTok is a social media app that allows users to create short dance and lip-sync videos, or short looping videos of up to 60 seconds. Its use on mobile devices has made it incredibly popular with younger people who spend an increasing amount of time on their phones.

TikTok’s parent company is ByteDance, a Chinese company that originally launched the app as A.me and then Douyin in China before developing TikTok as the equivalent of Douyin for the rest of the world. TikTok has been downloaded over 2 billion times, and is one of the most popular apps in the world.

Unfortunately, because of its Chinese ownership, there are allegations that ByteDance has been sending TikTok user data back to Beijing. In fact, the company even had to settle with the Federal Trade Commission last year for failing to protect the personal information of children using the app. And now concerns over ByteDance’s Chinese ties are resulting in a forced sale of TikTok to Microsoft.

The US military had already banned the app from government phones, as it was considered to be a security threat. President Trump had threatened to ban the app completely from the US, which didn’t sit well with young people who use the app. But they have no real understanding of China’s campaign of influence in the US.

Tik Tok is just one piece of a coordinated campaign to gain intelligence from Americans. China’s influence campaign ranges from working with academics to gain knowledge, to using social media apps to get information on people, to selling spyware-infected hardware. Since there’s hardly anything electronic we use today that isn’t produced in China, is all the information about our daily lives being handed over to the Chinese Communist Party?

It’s time to take a good, hard look at China’s influence in software, hardware, and the internet. Trusting that Chinese-made goods and services aren’t being used to do the Chinese government’s bidding just because they’re made by private companies won’t cut it. If we fail to engage in even a minimal security review, we might as well concede to China right now. 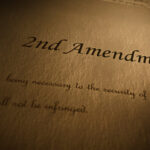 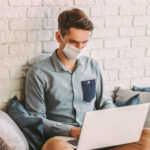