REDTEA NEWS
New York Doesn’t Want Good Guys to Stop...
Top FBI Agent Forced Out After Allegations of...
Who Is the Real Threat to Democracy?
A Dozen Federal Agencies Behind the Online Censorship...
Government Is Behind Much of the Social Media...
Hunter Biden’s Laptop Repairman Alleges FBI Tried to...
Can You Trust the FBI Not to Steal...
Is General Milley Guilty of Insubordination?
Raid on Trump’s Home Highlights the Dangers of...
Why Is the Military Facing Recruitment Problems?
Home Breaking News Cheney Calls Obama ‘Worst President Of My Lifetime,’ Still Opposes Impeachment
Breaking News 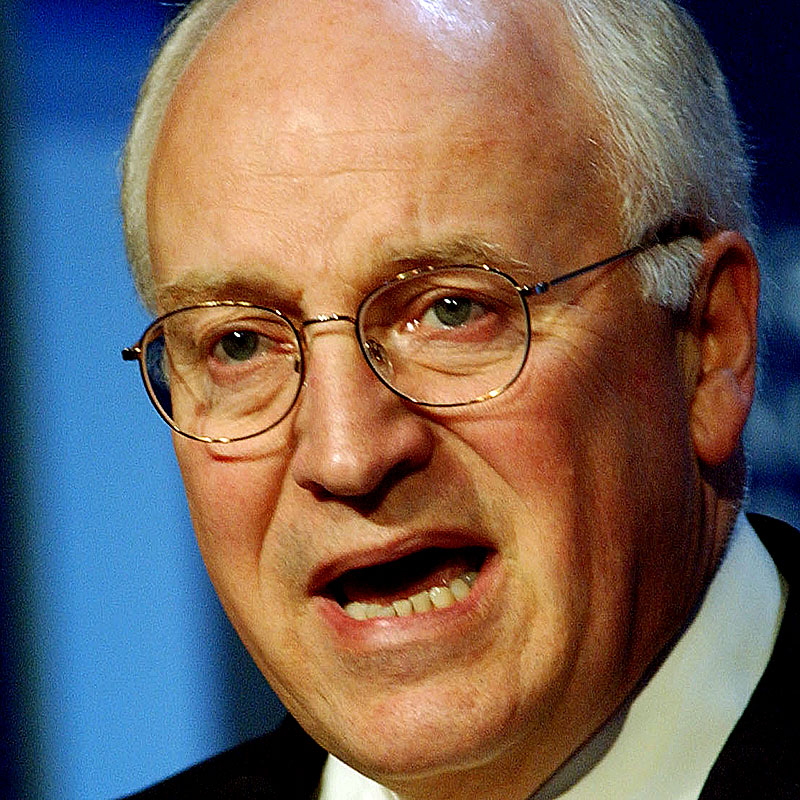 Add former Vice President Dick Cheney to the growing list of Republicans who are not on board with Sarah Palin's recent call to impeach President Obama.

Although a fierce critic of the president, Cheney does not support the efforts of some people of his party to impeach Obama, saying that it would only create a distraction. Far-right conservatives like Palin are demanding impeachment in response to Obama's wishy-washy attempts to do an end-run around Congressional Republicans and take matters into his own hands. Obama's handling of the immigration crisis on the southern border has heightened feelings about the situation.

In an interview on CNN's The Lead with Jake Tapper, Cheney stated that he believes President Obama is "the worst president of my lifetime," and that "Jimmy Carter might have been a better President."

However, he firmly stands by his notion that taking Obama out of office is not going to accomplish much. House Tea Partiers are also generally opposed to impeachment.

Congressman Raul Labrador (R-ID) was especially blunt, saying "I believe that Sarah Palin, who has given us good information on some issues, doesn't have the burden of leadership right now. It's really easy for her to go on FOX News and make statements that she doesn't have to be accountable [for] to anybody but herself."

Even the failed vice presidential candidate's former running mate, Senator John McCain (R-AZ), went further, criticizing Palin for failing to recognize impeachment is a lost cause, as there are not enough votes in the Democratic-controlled Senate to even pass a measure. "We should focus our attention on winning elections," McCain said.

Impeachment may simply be too far-fetched, especially after House Speaker John Boehner (R-OH) expressed his disapproval as well.

Although Cheney is opposed to impeachment, he is not so opposed to Republican efforts to sue Obama over alleged abuses of executive power, going around Congress and using executive power to implement policies.

"I'm glad to see the House Republicans are challenging him at least legally at this point. But I think that gets to be a bit of a distraction, just like the impeachment of Bill Clinton [was]," Cheney said.

Whatever one might think about impeachment, President Obama is taking matters into his own hands, which is not sitting well with anyone. But here's to hoping Sarah Palin can get out of this sticky situation without a scratch. Although she's probably already made a dent in her likability in the House. 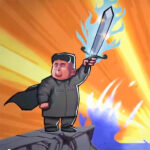