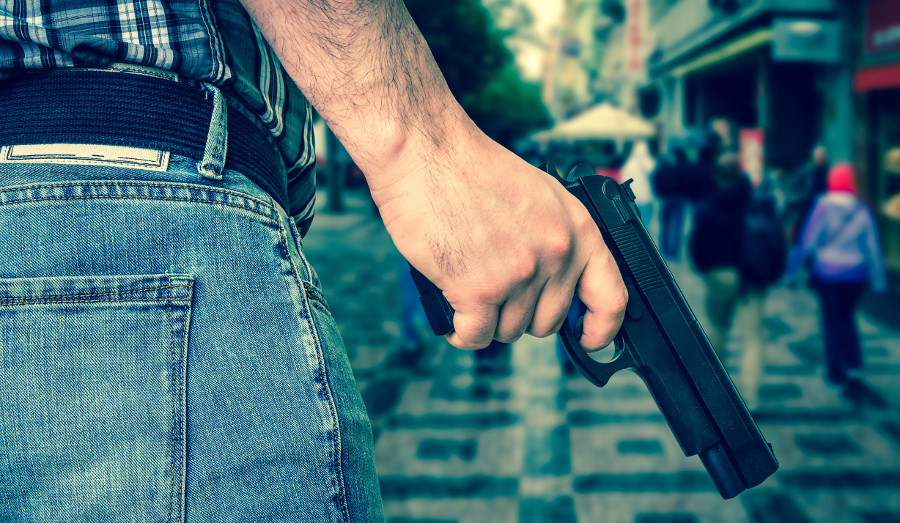 The recent mass shootings in El Paso, TX and Dayton, OH have many in the country in a tizzy. Everyone is looking to find something to blame, some reason they can point to, something they can change to prevent these kinds of events from happening. No one wants to believe the sad but important truth that evil acts like this can’t be stopped.

What we hear from the left are the same old proposals to violate the rights of innocents in the mistaken belief that if enough people’s rights are violated, we’ll somehow keep evil people from doing evil things. In other words, punish enough innocents and you’ll sweep some guilty people along too. That’s wrong.

It’s the same consequentialist, ends justifies the means thinking that people use all the time to rationalize evil. In the same week that we remember the victims of the atomic bombings of Hiroshima and Nagasaki, we must remember that we may never do evil that good may come of it.

None of the proposals from the left will do anything to stop these kinds of shootings. Universal background checks, assault weapons bans, etc. won’t stop these mass shootings. None of the proposals from the right will stop these mass shootings either, as there’s no indicator that any of these people would have been subject to “red flag laws.” Sometimes people who seem sane just decide to flip. That’s not something that can be predicted.

Many on the left are trying to blame these shootings on white supremacy and racism. But they conveniently ignore the fact that the Dayton shooter was a leftist supporter of Bernie Sanders and Elizabeth Warren. That’s also why the Antifa member who attacked an immigration detention facility also dropped out of the news after a few days. This isn’t a left or right issue.

It’s important to remember that just because some evil event has taken place doesn’t mean that “something” needs to be done. Pushing to ban “assault weapons,” “high capacity” magazines, etc. isn’t a logical response to these shootings, it’s just a way for people to make themselves feel better by doing something, even if it’s dangerous and counterproductive. Continuing to push gun owners will only result in more guns being bought, more gun owners deciding never to back down, and will only lead to increased violence in the event that legislatures make the mistake of cracking down on gun rights.

Nobody wants the boogaloo to happen, but if it happens it will happen because of the unhinged left. Those who believe that anyone who supports President Trump is a racist white supremacist who needs to be eradicated are the ones who are contributing the most to the breakdown in public discourse. Failing to use reason and arguing based on pure emotion, they will undoubtedly push the wrong people too far and provoke a backlash that no one wants to see occur.

On one side of the debate we have people saying that Trump supporters and conservatives need to be eradicated. Is it any wonder then that some on the right see that outright civil war is looming, with the left becoming increasingly radical and violent in its rhetoric? It doesn’t help that there are xenophobic nuts on the right who advocate shooting immigrants either, as leftists are quick to tar all conservatives with those repulsive views. Rapprochement is impossible when you demonize your opponents, particularly when you do so unjustly.

No one wants to admit that evil can’t be stopped, but that’s the nature of living with people. Human nature is fallen and people will do evil. We have to stop it when it happens, but we can’t prevent it from happening. And if we really want to return to a society that doesn’t see these types of incidents occur with the frequency that they do today, we need to return to traditional values so that children don’t grow up thinking that life is meaningless and that the lives of others are expendable just because they look different from us or think differently than we do. 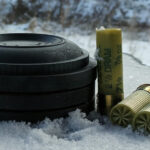 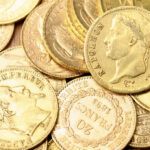