REDTEA NEWS
Tank Gift to Ukraine Exposes the Sad Reality...
The Government Thinks We’re the Terrorists Now
FBI Admits It Uses CIA and NSA to...
The Medical Industry Continues to Fail Patients
Democrats Are About to Learn That Turnabout Is...
If You Like Your Gas Stove, You Can...
McCarthy’s Woes Are Payback a Long Time Coming
The Genocidal Tendencies of Climate Change Crazies
The Response to the Twitter Files Is Telling
Are San Francisco’s Killer Robots the Wave of...
Home News Companies Like Uber Encourage Innovation and Improve Consumers’ Lives
News 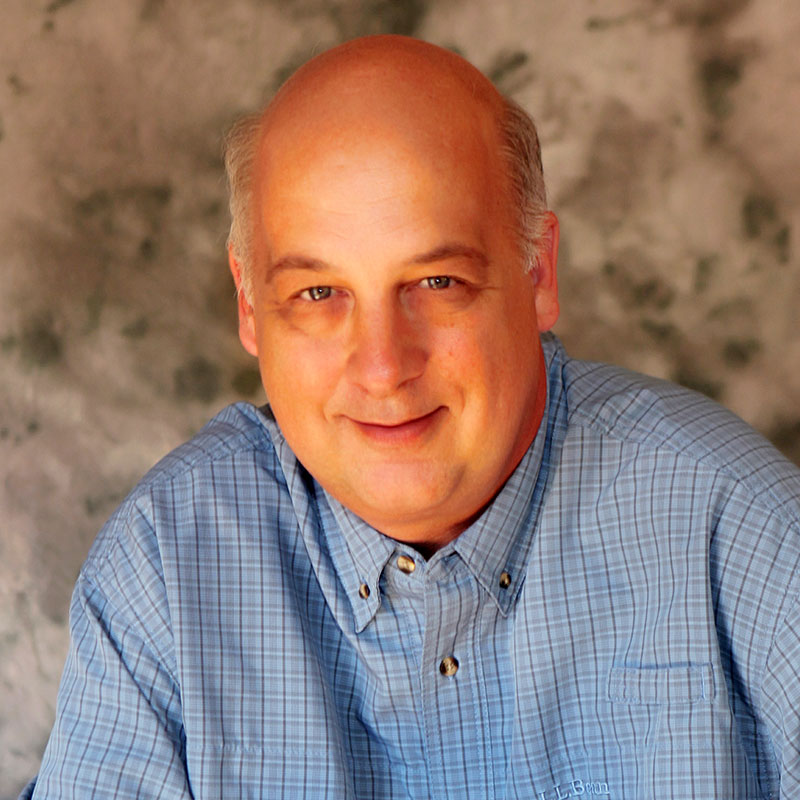 For people who’ve ever struggled to find a taxi, Uber is great news. If you’re in a decent-sized city, download its app, register, and you’ll never wait for a taxi again.

When you need a ride, all you have to do is pull out your phone, enter your request, and a car will be waiting. The reasonable payments are handled automatically, and the lack of hassle is a blessing. The firm’s website says “Time, value, and convenience: You can have it all.”

Uber is a great example of how digital technology is improving our quality of life. Not only does it serve consumers, other companies are doing the same across many industries. Treating consumers better is something we should be celebrating.

However, as reported by MarketWatch, not everybody shares that view. “Many officials, including New York State Attorney General Eric Schneiderman, question whether they are slick, technology-disguised attempts to circumvent regulation.”

When a company like Uber offers a superior service to consumers, it makes a lot of people very nervous.

Why would a regulator consider someone providing better service as attempting to get around regulations? After all, the regulations were allegedly set up to protect consumers.

But that’s not the way the regulatory regime works in the 21st century. Officials use their regulatory authority to protect the status quo, not consumers.
Uber may be great for consumers, but it’s bad for those who already own taxis. In a healthy economic environment, those existing taxi owners would respond by providing better service. However, a heavily regulated industry provides distorted incentives.

In New York City, for example, you have to own a “medallion” to operate a taxi, and they cost $1 million each. There are currently more than 13,000 such Medallions owned by cab companies, representing a total asset value of $13 billion. That’s a lot to protect.

And the taxi owners are far from the only ones threatened by the disruptive impact of new technology. Altimeter Partners reports that each new ride-sharing vehicle reduces “car ownership by 9-13 vehicles; a revenue loss of at least $270,000 to an average auto manufacturer.” And that’s only the beginning. “The cascading impact to the ecosystem has far reaching impacts to auto loans, car insurance, fuel, time impacts, environmental impacts, auto parts, and other services.”

So when a company like Uber offers a superior service to consumers, it makes a lot of people very nervous. With so much money at stake, creative politicians instinctively sense an opening to regulate the new competition out of business. This gives them leverage to extort money from business owners trapped in the regulatory regime.

That’s why regulators are committed to defending the status quo rather than protecting consumers. It’s only a temporary solution for the old-school businesses. MarketWatch says investors should recognize that “the sharing economy’s ease-of-use and value proposition to consumers is likely to win out.”
Still, it will be a challenging process. Government power can definitely slow progress and make it harder for innovative companies to compete. Regulators will always serve the status quo.

Free market competition, on the other hand, will encourage innovation and improve the lives of consumers. It’s the best form of regulation. The reason is simple: Consumers will seek out the option that serves their best interests. 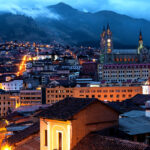 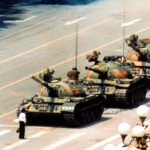