REDTEA NEWS
Democrats Don’t Care How Much You Suffer
The Real Purpose of the Second Amendment
Why Gasoline Prices May Never Come Down
Are We in Civil War Already?
The Narrative Is So Transparent It’s Laughable
Another Pro-Life Pregnancy Center Firebombed
Attempt on Kavanaugh’s Life Shows the Danger the...
Inflation Causing Americans to Change Spending Habits
American Gun Owners Are the Last Line of...
Democrats Still Don’t Understand Guns or Gun Owners
Home Survival Survival Ammunition: 7.5 FK
Survival 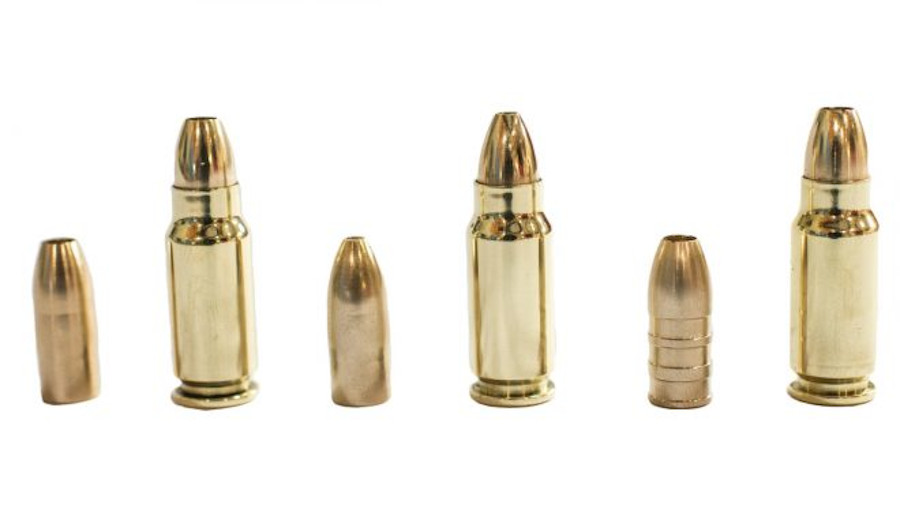 With so many choices among defensive pistol calibers, it can be hard for new calibers to break into the market. That’s particularly true when the pistols in which they’re chambered are well outside the price range of the average shooter. But some show such potential that you just know that someone is going to make them work out. One cartridge that could potentially become a breakout is the 7.5 FK from FK Brno in the Czech Republic.

Introduced around a decade ago, the 7.5 FK is a proprietary cartridge chambered in a pistol whose design is based on the legendary CZ-75 pistol. Looking like an overgrown SIG P210, the FK Brno Field Pistol came to US shores with a retail price of about $7,500. FK Brno has subsequently introduced the PSD Multi-Caliber Pistol, retailing at $1,650, which is still nearly three times the price of a Glock pistol.

The 7.5 FK cartridge shares the same case rim and head diameter as the 10mm Auto, but the case is nearly 2mm longer and necked down for a .30-caliber bullet. In many respects the cartridge resembles a turbocharged 7.62x25 Tokarev. With the greater case capacity of the 7.5 FK, however, the FK is able to push a 95-grain bullet to 2,000 feet per second, for nearly 850 foot-pounds of muzzle energy. That offers the performance of a carbine in a pistol-sized package.

There are three different varieties of ammunition availble on the market today: one all-copper hollowpoint, one all-copper wide meplat flat nose, and one conventional lead-core hollowpoint. As with other rare and proprietary cartridges, however, the ammunition is quite expensive, between $1.20 and $1.50 per round. So is the 7.5 FK worth it?

While the 10mm Auto can be loaded to similar energy levels, its bullets are heavier. The most comparable cartridge to the 7.5 FK is the 9x25 Dillon, a 10mm Auto necked down to accept 9mm bullets. That cartridge can also push 90- to 95-grain bullets to 2,000 feet per second. Barrels for the 9x25 are most commonly available for Glock large-frame pistols, those chambered in 10mm and .45 ACP. And bullets and brass are more easily available or formed from existing cases.

That doesn’t mean the 7.5 FK can’t play a role, however. What would be really interesting would be to see a carbine or submachinegun-sized firearm chambered in the 7.5 FK. Something between the size of the SIG MPX and MCX would be about perfect, and the performance of the cartridge should improve even further with more velocity from a barrel about 10.5” in length.

Having both a pistol and a carbine chambered in the same cartridge would be interesting too, along the lines of the 5.7x28mm cartridge, only with significantly more power. We’ll see if something like that ever comes to fruition. In the meantime, if you have a 7.5 FK-chambered pistol, make sure you stock up on ammo and supplies, because proprietary ammo means you could be SOL in a crisis. Until the 7.5 FK establishes itself and gains more market share, it’s going to be difficult to tell whether it will succeed. In the meantime, if you want similar performance on the cheap, you might think about looking into other calibers like 9x25 Dillon. 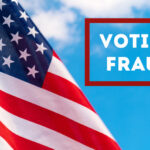 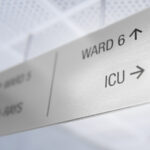