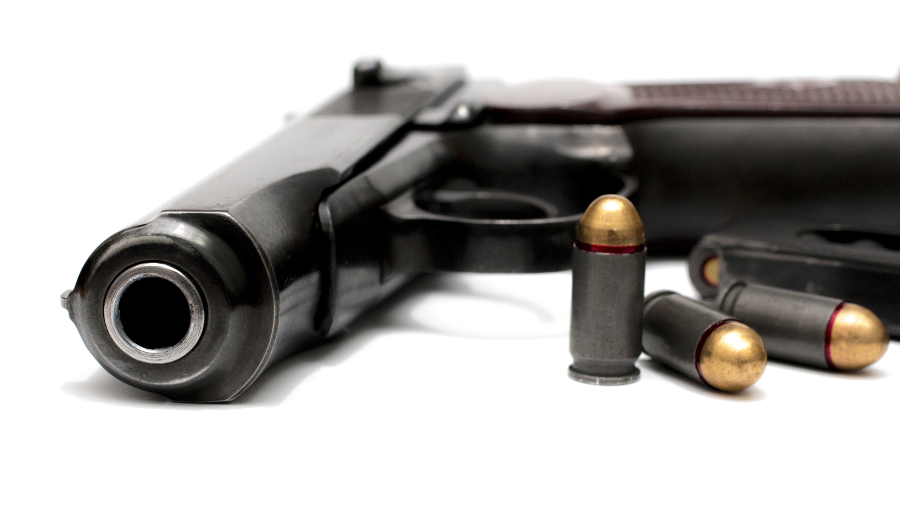 With the fall of the Berlin Wall and the collapse of the Iron Curtain, vast amounts of Eastern European military materiel was exported to the US by countries desperate for money. Americans got used to cheap surplus firearms and ammunition from the former Soviet Bloc. Among them were Makarov pistols and various other small pistols that fired the 9x18mm Makarov cartridge.

The 9mm Makarov cartridge was developed after World War II to replace the 7.62x25mm Tokarev cartridge as the standard Soviet handgun and submachine gun cartridge. The 9mm Makarov was possibly based on the German 9mm Ultra cartridge and, given its designation, slots sizewise right between the 9x19mm Luger and the .380 ACP (9x17mm or 9mm Kurz).

The 9mm Makarov, while significantly less powerful than the cartridge it replaced, was designed to be used in blowback pistols. It is about the most powerful cartridge that can be chambered in conventional fixed-barrel blowback pistols. Most loadings feature a 95-grain bullet traveling at about 1,000 feet per second, for a muzzle energy of about 211 foot-pounds. While that’s significantly less powerful even than 9mm Luger, these pistols were intended mostly for use by officers or as a last ditch defensive weapon.

Ammunition for the 9mm Makarov is widely available in the United States, with cheap steel-cased ammunition from Russia being the dominant flavor. Brass-cased ammunition is available from manufacturers such as Prvi Partizan and Geco. Heavier loads have been sold on occasion, such as 115-grain ammunition, but the recoil of those rounds can batter the smaller Makarov pistols pretty hard.

If you’re interested in a small concealable pistol that fires readily available ammunition, and you don’t want to spend $500 or more for a Glock, SIG/SIG Sauer, or other modern pistol, you can’t go wrong choosing a pistol chambered in 9mm Makarov. Just make sure that you buy your ammo cheap and stack it deep while it’s still plentiful on shelves. 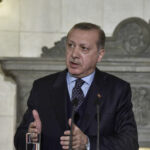 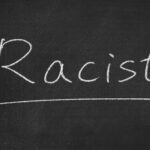 Does the Race Card Still Hold Any Weight?