REDTEA NEWS
Tank Gift to Ukraine Exposes the Sad Reality...
The Government Thinks We’re the Terrorists Now
FBI Admits It Uses CIA and NSA to...
The Medical Industry Continues to Fail Patients
Democrats Are About to Learn That Turnabout Is...
If You Like Your Gas Stove, You Can...
McCarthy’s Woes Are Payback a Long Time Coming
The Genocidal Tendencies of Climate Change Crazies
The Response to the Twitter Files Is Telling
Are San Francisco’s Killer Robots the Wave of...
Home Survival The Things You Need to Stock Up On
Survival 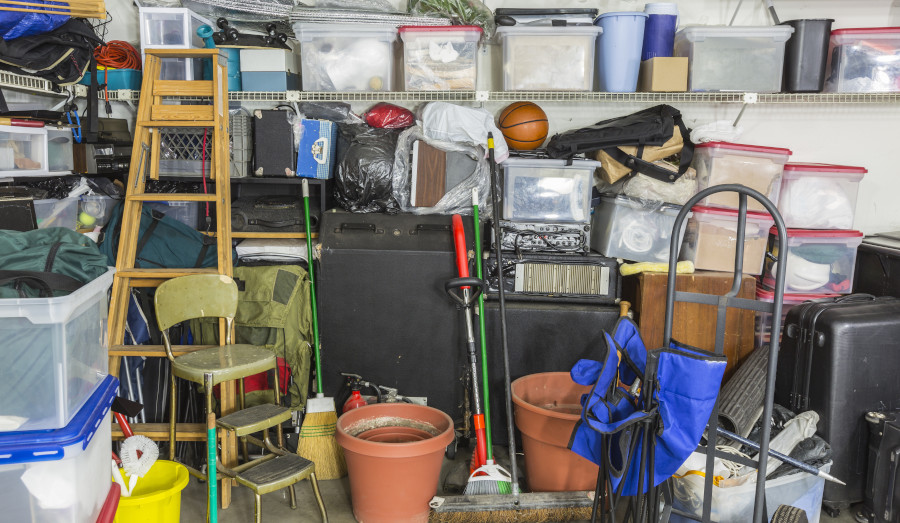 When we normally think about survival, we think about some sort of existential crisis – the aftermath of a hurricane, the weeks after severe flooding, or the possibility of a long grid-down situation. But we hardly ever imagine that daily life at some point could become a survival scenario.

We have become so used to being able to go to the store to buy food, water, and supplies, or to go online to Amazon and have things delivered to our doorsteps in a matter of days. But what if those stores or services didn’t exist, or what if their supplies were severely depleted? What would happen if that wasn’t just a one-off situation but rather the state of everyday life? How would you cope?

That’s why it is important to stock up on food, water, and supplies not just for an end of the world type scenario, but rather a gradual societal breakdown that might start off slowly and gradually spiral downward. Imagine a situation like Zimbabwe, Weimar Germany, or Venezuela, where inflation starts to pick up and slowly grows out of control, culminating in complete destruction of the marketplace and the economy.

Lists of goods to stock up on for an end of the world scenario can be useful to figure out what to stock up on for an inflation-caused societal breakdown. With inflation rising in the US today and the federal government showing no signs of slowing down its out of control spending, it could only be a matter of time before US society begins to break down.

If you want to protect yourself against the possibility of not having what you need in a time of high inflation and shortages in stores, head over to Backdoor Survival to see what the most important items you might need will be. The last thing you want is to be in a situation in which you need tools, supplies, or food and not only don’t have what you need but can’t get what you need. Stock up now, because you might not have time in the future. 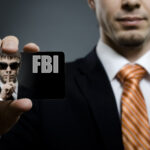 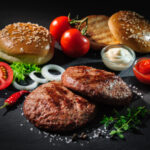