REDTEA NEWS
Tank Gift to Ukraine Exposes the Sad Reality...
The Government Thinks We’re the Terrorists Now
FBI Admits It Uses CIA and NSA to...
The Medical Industry Continues to Fail Patients
Democrats Are About to Learn That Turnabout Is...
If You Like Your Gas Stove, You Can...
McCarthy’s Woes Are Payback a Long Time Coming
The Genocidal Tendencies of Climate Change Crazies
The Response to the Twitter Files Is Telling
Are San Francisco’s Killer Robots the Wave of...
Home Survival Survival Ammunition: .50 GI
Survival 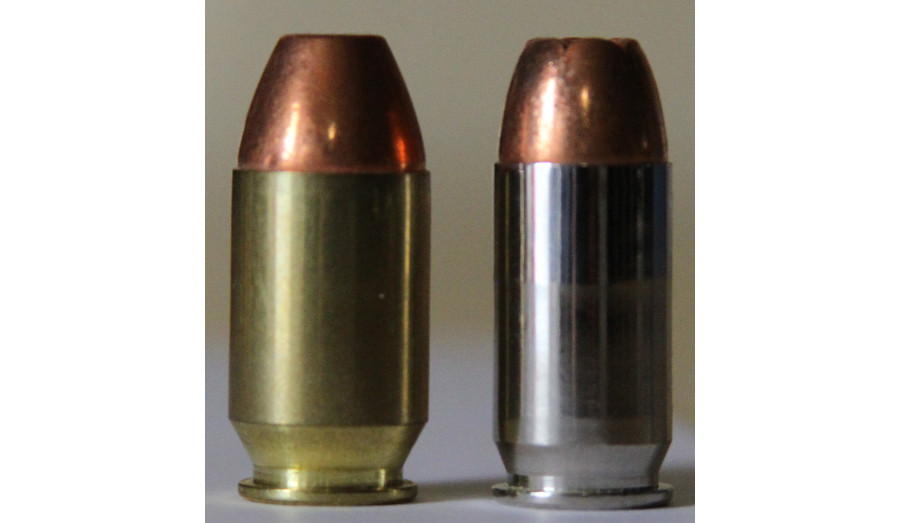 A humorous story relates the time someone noticed that a Texas Ranger carried a .45 pistol. When asked why he carried a .45, the Ranger replied, “Because they don’t make a .46.” Firearms development being what it is, there’s now not just a .46, there’s also a .50, in this case the .50 GI.

The .50 GI isn’t the only .50-caliber pistol cartridge around, nor was it the first. But it may be the easiest for most ordinary people to get their hands on and start shooting.

The .50 GI was developed in 2004 by Guncrafter Industries as a cartridge to be used in firearms that originally were chambered in .45 ACP, specifically the 1911 pistol and the Glock 20/21 pistols that are normally chambered in .45 ACP and 10mm Auto.

Unlike other .50-caliber handgun cartridges, like the .50 Action Express and the .500 S&W Magnum, the .50 GI is designed to be a relatively mild-shooting cartridge. It operates at pressures around those of the .45 ACP.

The major downside is that, because of the round’s fatter shape, magazine capacity is significantly reduced. Instead of the 13 rounds of .45 ACP that you would get in a Glock 21, you get 8 rounds of .50 GI, or 9 rounds in the (expensive) specifically designed magazines made by Guncrafter Industries.

As with all obscure cartridges, finding ammo and reloading supplies will be an issue. Guncrafter Industries is the primary source for all things .50 GI. Conversion kits for the Glock 20/21 run around $800. Ammo is close to $50 for a box of 20 rounds. And bullets, brass, and dies are available, but they’ll cost you.

Reloading data is hard to come by, but there are anecdotal reports that some people have used 350-grain and even 400-grain bullets in the cartridge. With hardcast lead bullets, the .50 GI could be a very effective short-range stopping cartridge for those who hike through bear country and want the firepower of a bear stopper but aren’t willing to put up with the fierce recoil and limited ammo capacity of a big revolver.

A .50 GI with heavy hardcast lead bullets may look weak on paper, but heavy, slow lead bullets are great penetrators, and with a large meplat could end up ruining the day of any bear that tries to attack you. But finding an effective bullet for the cartridge will likely mean that you’ll have to cast your own bullets, as lighter (under 300- to 400-grain) handgun bullets in .50 caliber that will feed through a semi-auto pistol are not easy to come by.

As a primary hunting or self-defense cartridge, the .50 GI is probably eclipsed by other, better choices, such as 10mm Auto, .45 ACP, or even .357 Magnum. But as an adjunct to your existing 1911 or Glock pistol, for use in certain situations in which you need the extra punch and bigger holes of a .50-caliber pistol, the .50 GI may be just what you’re looking for, if you can afford to feed it and can keep a steady supply of ammunition and reloading supplies on hand. 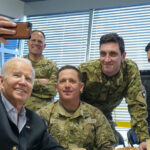 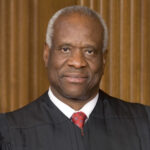